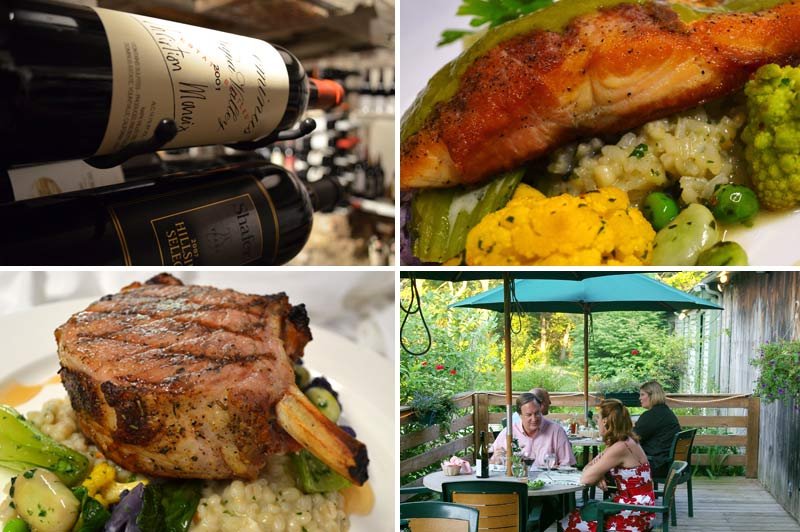 
Quite simply known as "The best four seats in the Commonwealth", the Simon Kenton Pub is a hidden gem inside the Waterwheel Restaurant.  This little bar is housed in what used to be the Mill’s office.  A stunning hickory bar with four well-worn stools are said to be the most coveted seats.  A full bar featuring a wide selection of spirits, a dynamic list of beer, fine wines by the glass, and hand-crafted cocktails; the Simon Kenton Pub is the place to unwind after a long day of touring the area.

The Simon Keton Pub opens at 5:00 daily.  For those guests wanting a more casual experience we do offer our full dinner menu served in the bar.  Reservations are not taken for the bar area.

The Man, the Myth, the Legend: Who was Simon Kenton?

Simon Kenton (April 3, 1755 - April 29, 1836) was a famous frontiersman and friend of the renowned Daniel Boone and the infamous Simon Girty. A Virginian, Kenton was born in the Bull Run Mountains of Prince William County. At the age of 16, Kenton was involved in a duel over the attentions of a lovely young lady. He killed his rival and fled his Tidewater home, a fugitive from justice. Kenton was briefly employed here at the Warm Springs Mill, working for miller Jacob Butler. Kenton went by the name "Simon Butler" until 1782, when he discovered that his supposed victim was in fact alive. He returned to Virginia, readopting his original name.

Kenton served as a scout against the Shawnee in 1774. In 1777, he saved the life of his friend and fellow frontiersman, Daniel Boone. The following year, Simon Girty rescued Kenton after his capture by the Shawnee. He served in the War of 1812 as both a scout and as leader of a militia group. Kenton died in New Jerusalem, Ohio (in Logan County) and was first buried there. His body was later moved to Urbana, Ohio. 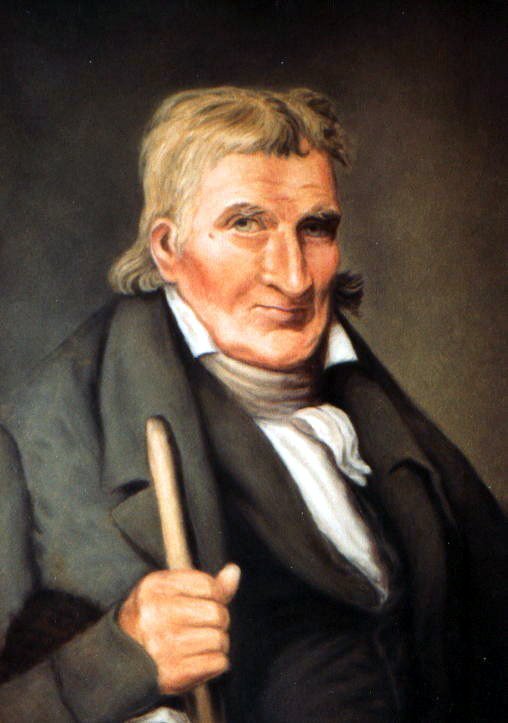 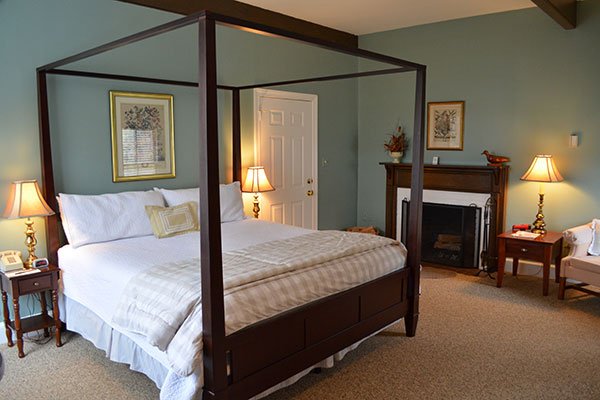 A unique blend of rustic elegance and country charm that is only found at The Inn at Gristmill Square.  Our 17 rooms and suites are each distinctive in size and décor offering both traditional and modern amenities.  Nine rooms are located in the main square which is made up of the Hardware Store and Blacksmith Shop.  The Steele House houses four more rooms and the Miller House completes the Inn with the remaining four rooms. 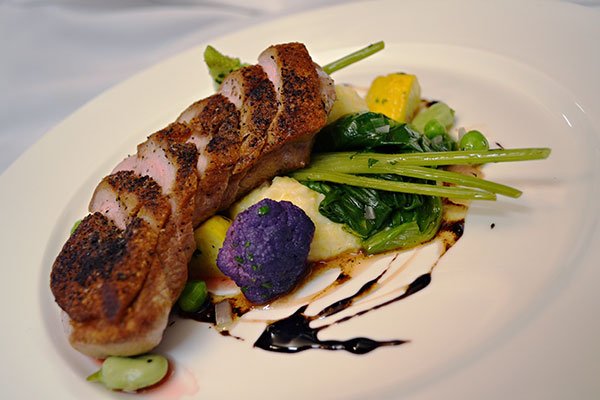 Appreciating that dining is an essential ingredient in the travel experience, the Waterwheel Restaurant promises to exceed your expectations with its use of the finest local ingredients, friendly service, and just the right amount of charm to leave you feeling like you’ve just enjoyed one of the best meals of your life.